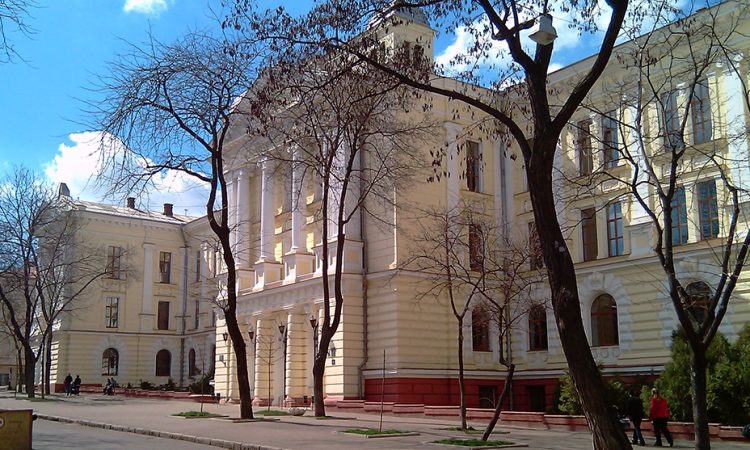 Odessa National Medical University “ODNMU” is recognized by SADC council and there is no exam after completing your studies to start working in Southern African countries.

Odessa National Medical University “ODNMU” has joint researches and partnership relations with many Scientific Institutions of former USSR and all over the world, such as The Poland Medical Academy, The Cambridge University, The Virden University, Clinics of Urgent Medicine in Germany, Belgium, Austria and Israel. Medical center of Cardiff (England), Medical Center in Sent-Etien (France), New York Medical Center, Ukrainian Medical Society in Canada and Austria.

During the last years our workers have an opportunity to work abroad as specialists and teachers in the Universities of USA, Yemen, Germany, UK etc. Odessa National Medical University “ODNMU” is proud of the fact that its workers were the scientists whose contribution to the world Medical Science has been commonly acknowledged.

Odessa national medical university’s teaching staff consists of more than 1000 doctors. This is the highest number of Academicians working in Medical University of Ukraine and in whole Europe.

The ODNMU has well established library with computer rooms and electronic library which include 1140 seats. Students are issued with a ticket of junior and senior year and they can use library books any time.

The faculties are the following:

The duration of the pharmacy course is 5 years.

The duration of the course is 2 years for diploma and 4 years for bachelor’s degree.

Degree awarded is Bachelor of Nursing.

The faculty of postgraduate education offers the study in 50 medical specialties at internship, mastership and clinical internship. At the department of Odessa National Medical University (ONMU), along with the traditional ways of teaching, there is also a module study. Constantly developing base of computerized equipment gives the possibility to use modern PC know-how and world informative networks in the process of study.

Postgraduates at  ONMU are taught in English, Ukrainian and Russian languages according to the programs and curriculum approved by the Ministry of Health of Ukraine. We take into consideration the peculiarities of public health services of the state where trainees come from.